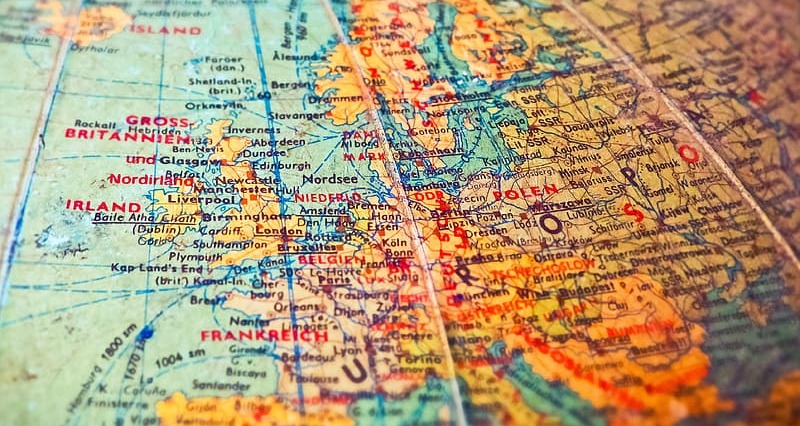 Memories of the Future: EU Border Externalization into the Cape Verde Islands Against the Aura of Mid-20th-century Decolonization

Much of the extant literature on border externalization assumes the EU as the exclusive actor radiating power and influence beyond its external boundaries. This is problematic, as it renders invisible the myriad ways countries on the receiving end of such strategies have themselves engaged in boundary externalization activities, nowhere more saliently than during the febrile moment of decolonization from European metropolitan powers. This paper therefore holds as a productive constellation two moments of European border externalization: 1) recent attempts to extend the borders of the EU migration-control complex onto the Cape Verdean islands off the coast of West Africa by way of Frontex and Operation Seahorse; and 2) drawing on the theoretical and political writings of the anti-colonial thinker Amilcar Cabral, charting the ways in which the Cape Verdean independence movement of the 1960s and 1970s sought to craft ‘non-national orientations to decolonization’ (Wilder, 2015), ones which sought to preclude the replication of the European nation-state form via intense international engagement across the length and breadth of the Portuguese empire as well as the former Socialist world. It will be argued that the failed attempt to craft a genuinely autonomous and indigenous state form for Cape Verde continues to exude a postcolonial aura that hangs heavily over current EU-administered attempts at boundary externalization in and around the islands. The genre best suited to capture that aura’s future, it shall be argued, is utopian science-fiction. 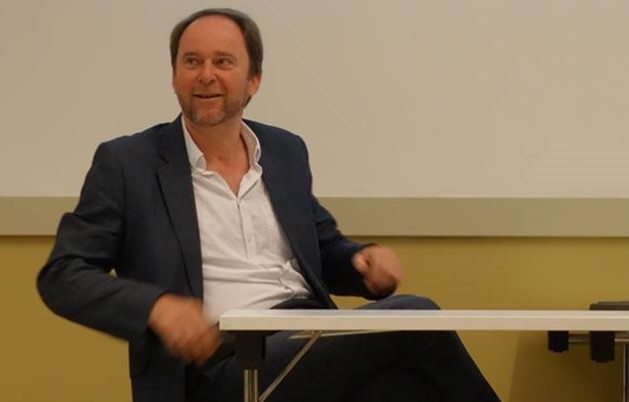 Olivier Thomas Kramsch, is senior researcher at Nijmegen
Centre for Border Research (NCBR), Department of Human
Geography at Radboud Universiteit, The Netherlands.
He has published extensively on European Integration in
the context of Cross-border relations.